Manchester United have finalized the signing of 18-year-old Atalanta winger Amad Diallo. He’ll be free to play once his visa application is approved. 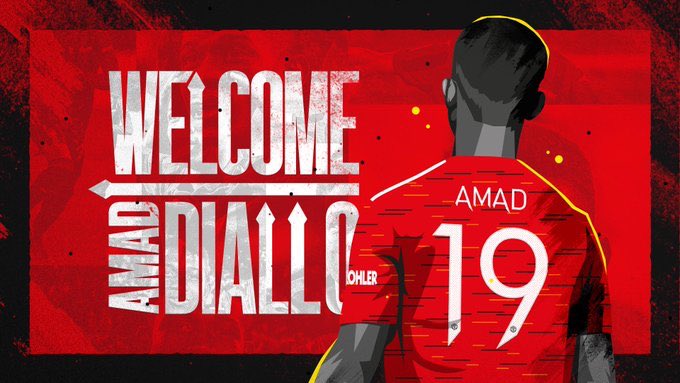 Amad Diallo: “I’m over the moon to be here. I’m so excited to start here at Manchester United. It’s a dream come true and I can’t wait to start and play with the guys.”

Eric Bailly on Amad Diallo: “I’m ready to help him. For me it’s very important. I remember Rooney, Ibra, Antonio Valencia. Players like that helped me when I arrived. So when young players arrive, it’s very important to help them.” 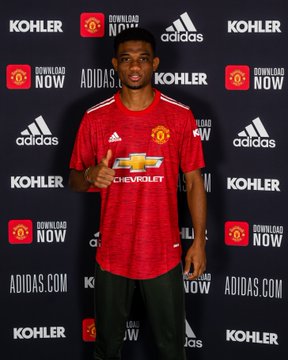 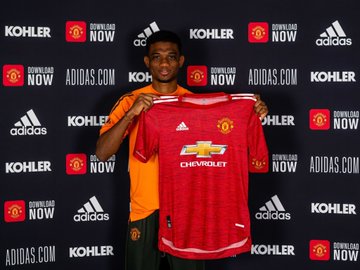 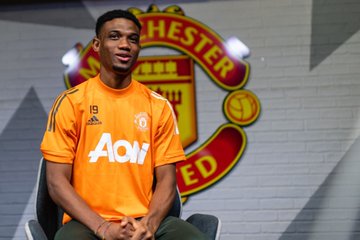 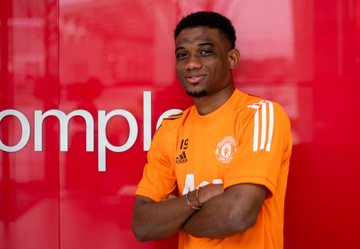 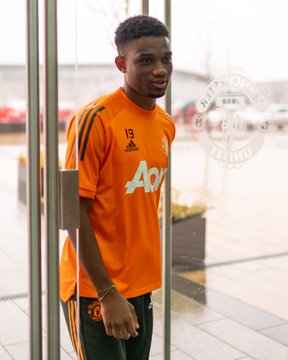